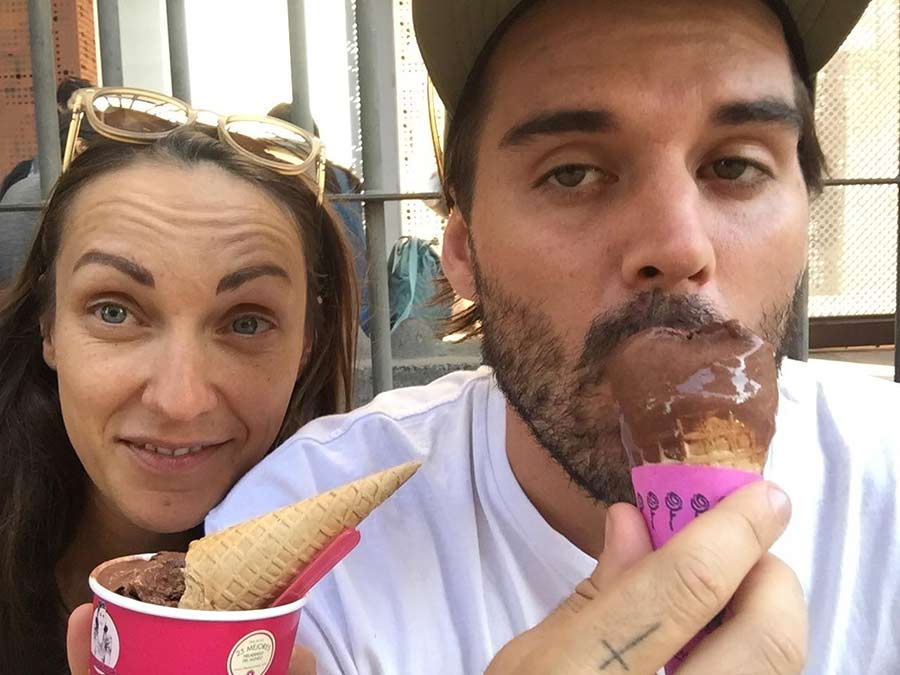 The last couple of days we’ve been battling the effects of a gruelling jet lag. We flew from Sydney to Santiago de Chile and gained over half a day but as a consequence lost countless hours of sleep.

Our attempts to keep awake to adjust to the local time were far from successful during the first couple of days and we crashed hard after lunch only to wake up disoriented and exhausted hours later.

No chance of sleep

This sneaky nap would bite us in the butt later when we desperately tried to fall asleep lying in bed for hours wide-awake. During my second sleepless night my frustration levels reached new heights, which further diminished my chances of getting some much-needed shut-eye.

Needless to say, we peeled ourselves out of bed sans sleep in the morning feeling like we just partied for three days straight.

Despite this, I tried to force myself to get back into my morning routine. A ten-minute long meditation followed by fifteen minutes of yoga/stretching and a seven-minute workout to get my blood pumping.

Somehow I managed to finish my work for the day, which left me even more drained and tired. I needed a change of scene to get out of this funk so we decided to visit a museum.

Taking my mind off things

Immediately, I felt like my energy levels were coming back, and when we were sitting at a restaurant with a friend later my insomnia was completely forgotten. That night, we came home, went to bed and fell asleep right away. 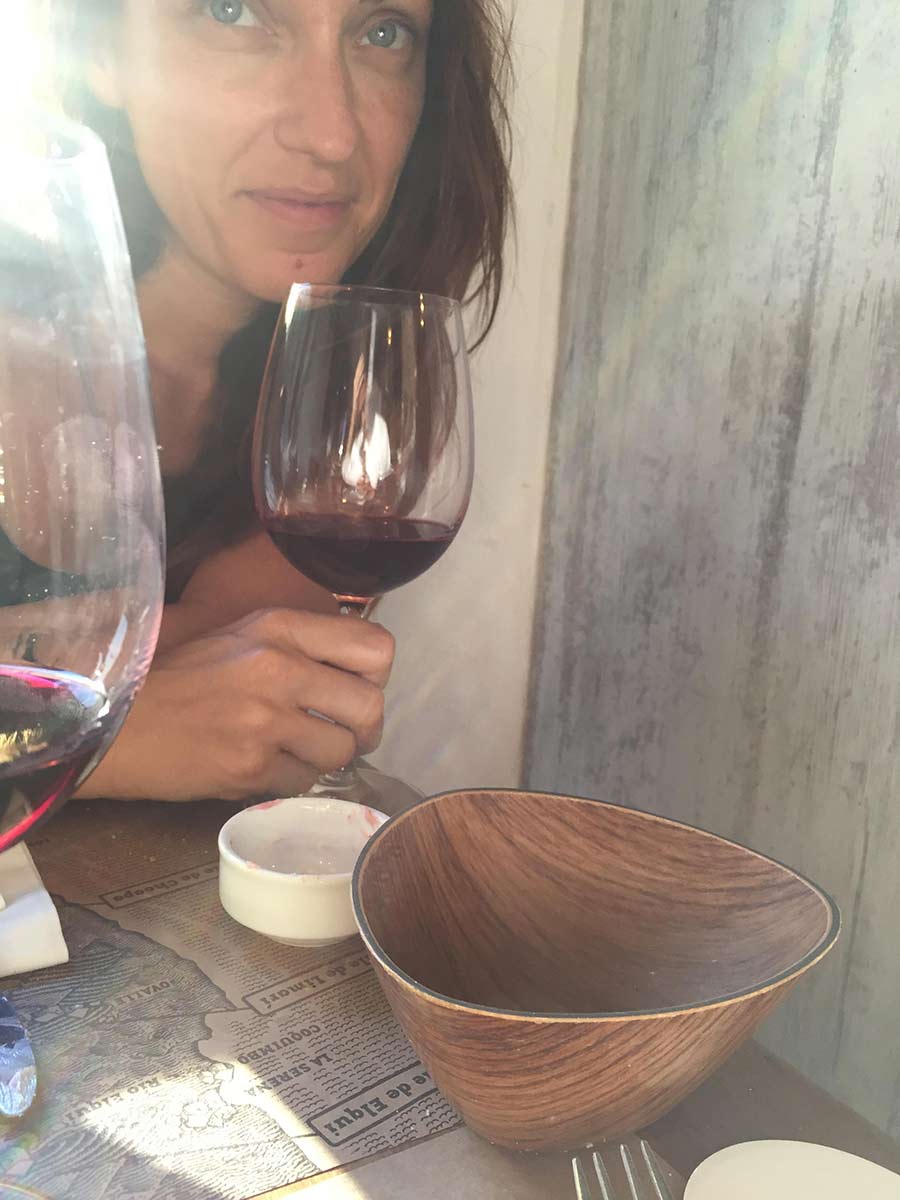 When in Chile, you can’t miss out on tasting some of their delicious wines

But we woke up at 2am again.

Instead of letting myself get into the same desperate mood as I was during the two previous nights, I embraced this unusual alertness at this early time of the day.

I grabbed my computer and started working. And strangely, I felt very sharp, motivated and even inspired. I came to the realisation that, especially at times of working while travelling or when we are not in our usual environment, it’s important to loosen up our routines instead of desperately clinging to them.

Having said this, I also found that in times of chaos or when trying to adapt to a new place, my routines were often the only constant in the day helping me to adjust to new surroundings.

Sometimes, the healthiest option is to throw your routines out of the window. Try not to get too frustrated when things don’t go as usual and you’ll suddenly find yourself inspired and working in the middle of the night (I’m typing this as we speak) while sleeping during the day.

Nurture your routines but leave some room for flexibility.