A toast to Anthony Bourdain

I’m not the only one who was shocked when I heard about Anthony Bourdain’s death this morning. Over the years Lachlan and I religiously watched his TV series The Layover, No Reservations and Parts Unknown that combined two of my favourite things: food and travel.

Those shows were as much entertaining as they were informative. On top of it they were hilariously funny… he was hilariously funny. Bourdain, the celebrity chef, author and television personality came across as witty, honest, humble and pretty much just an all round likeable human being. Someone who was unapologetically himself.

His passion for food was contagious. The way he connected with people in different parts of the world over meals made me want to pack my bags and travel there myself. “You learn a lot about someone when you share a meal together”, is just one of his quotes where he said it all with just a few words.

CNN, the network he worked for last, wrote: “His love of great adventure, new friends, fine food and drink and the remarkable stories of the world made him a unique storyteller. His talents never ceased to amaze us and we will miss him very much.”

I didn’t know Anthony Bourdain in person but in a way I feel like I did. He influenced and touched many with his personality and candidness. His attitude towards life, food and people was simple and refreshing and I feel like we can all learn from that. Plus he was an awesome writer.

One of his quotes that really resonated with me is: “Big stuff and little: learning how to order breakfast in a country where I don’t speak the language and haven’t been before – that’s really satisfying to me. I like that.” So do I.

Today we’re raising our glass to you, Anthony, in a small town somewhere in Nicaragua. Cheers, mate! 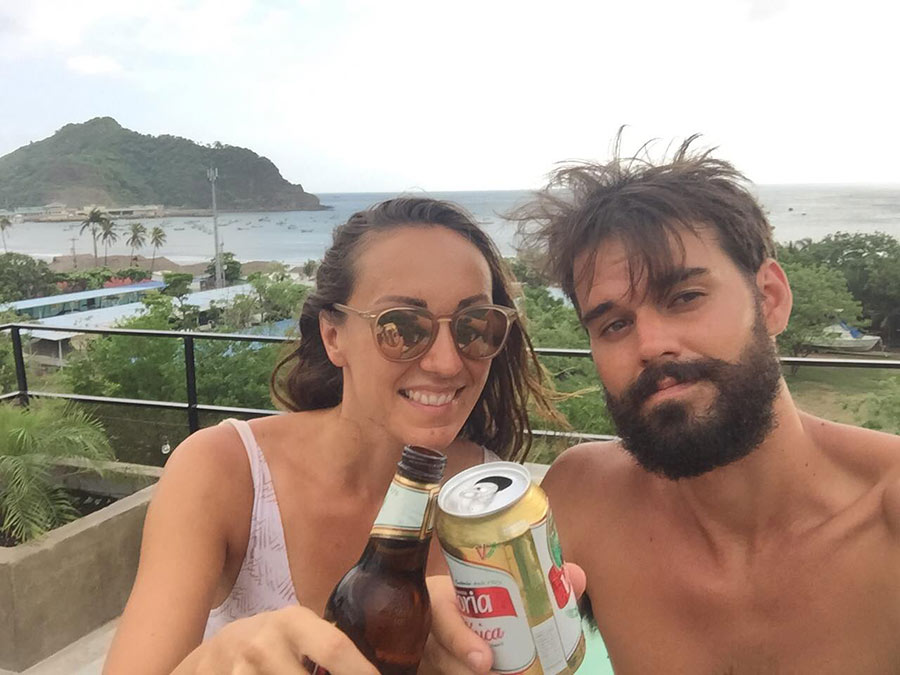 How I Keep My “Problem Skin” at Bay While Travelling

Our Cocora Valley Hike Was Pure Magic
Scroll to top