Discovering a country by foot

I just finished reading a book about the Appalachian Trail and really warmed up to the idea of getting to know a country by foot. Maybe not so much an entire country (especially if it’s as big as the States) but parts of it. The Appalachian Trail, which was completed in 1937, extends between Mount Katahdin in Maine and Springer Mountain in Georgia, covers a distance of 3,500 kilometres and passes through 14 states.

An extension to the Appalachian Trail, called the International Appalachian Trail, crosses Maine and cuts through to Canada, where it continues to Greenland, crosses Europe and ends up in Morocco. Wow, so much walking to be done. You can also hike an extension on the southern end walking through Alabama into Florida, which is known as the Eastern Continental Trail. Maybe an entire thru-hike (that’s how you call it when you hike the entire thing in one season) would be too much but why not sniff out parts of it?

Another thing for my bucket list is the Camino de Santiago, a pilgrimage that ends at the Spanish city of Santiago de Compostela. The original route starts in Oviedo but many pilgrims/walkers start from their homes somewhere in Europe to undertake the walk. The French Way, the Portuguese Way or the Via Regia are popular routes and you can walk, bike or ride a horse or a donkey (not sure a about the last option but apparently some people like to have the original Medieval travel experience). Also, your motivation for this walk doesn’t have to be a religious one (mine won’t be) but it can simply be a personal challenge, a holiday activity in nature or a spiritual adventure. 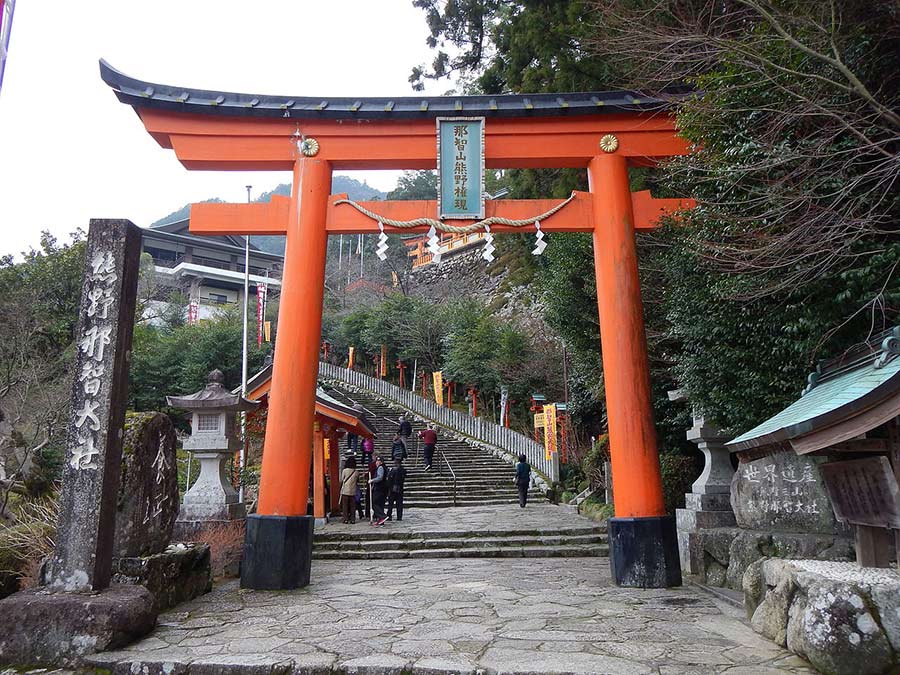 I definitely caught the hiking/walking bug because on my way to Melbourne a few weeks ago I browsed through an inflight magazine and found an article about the Kumano Kodo pilgrimage routes in Japan. Looking at some pictures of the track I think that this could be quite an adventure. You can really push yourself physically while discovering a new place and its unique cultural landmarks and stunning stretches of nature.

The Kumano Kodo is a network of routes at the mountainous Kii Peninsula and you can choose between several tracks depending on which landscape and terrain you prefer. The focus of this pilgrimage, which was added to the UNESCO World Heritage List in 2004, was and still is for many people to worship the Grand Shrines of Kumano. This seems like a very unique way to get to know this culturally and spiritually interesting country. Not in the context of religion but as a traveller, adventurer, hiker (I am after all from Austria ;)) and generally curious person.

What about you? Did you ever walk or hike through a country? Where was it? And if not, would you ever try out one of the walks mentioned above?

A Weekend Away to Relax and Re-Energise