Save your money – try armchair travelling

On our long flight between London and Singapore I got a little bored watching movies, so I took the inflight magazine (I actually love these magazines) and browsed through it.  Reading bits and pieces flicking through the magazine I got stuck reading an article about armchair travelling. What’s that?

It was an inspiring story about a woman named Jacqui Kenny and her beautiful photos. The twist to that story is that Jacqui actually never left her home to take those pictures. She’s a virtual photographer travelling to every corner of our planet thanks to Google Street View. 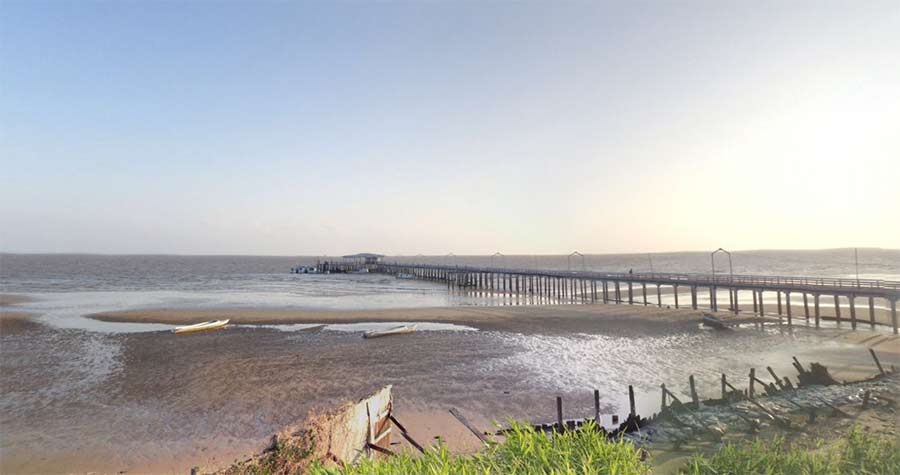 I played around with Google Street View and took a few shots. This one is from Brazil

It’s not by choice that she doesn’t go out to visit various places in person; Jacqui suffers from agoraphobia, an anxiety disorder causing her to avoid open spaces or situations that might lead to a panic attack.

Pictures of the world taken from her home

Her pictures of remote locations around the globe are visually striking, well-composed shots that are all taken from her London home. To find the perfect shot Jacqui looks for colourful architecture, extreme weather conditions as well as good light. Mongolia, Chile, Peru and Senegal are some of her favourite places to “shoot”. 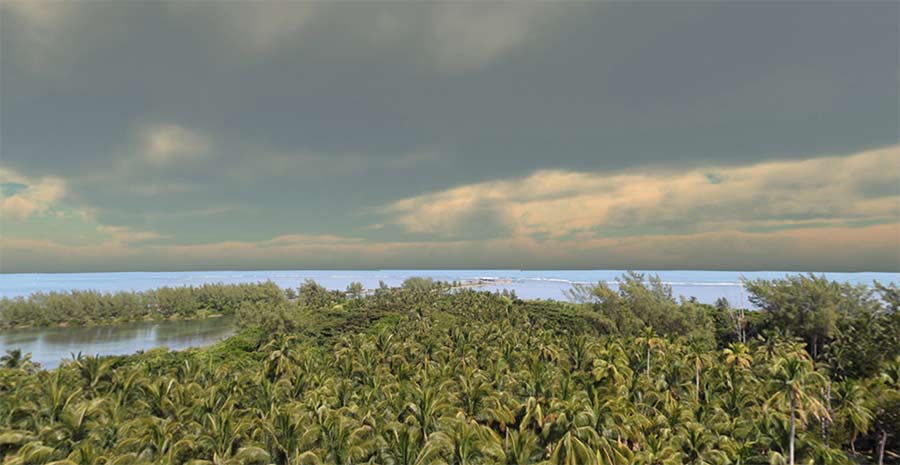 This one is taken at Isla de Lobos in Mexico

She began her Street View voyage in 2016 when she was going through a tough time looking for a creative project. Screen grabs from Google Street View satisfied her wanderlust without having to leave the limiting space of her comfort zone. Google even organised a solo exhibition in a New York gallery to showcase her photographs, and despite her anxiety, she managed to make it to the opening.

After reading the story I couldn’t wait to go on Google Street View myself to try it out. Once we touched down in Sydney and I got over the worst of my jet lag I sat down at my computer.

Last but not least a picture from Bolivia. Thanks, Google Street View!

Armchair travelling is very addictive and a lot of fun. Even if you don’t deal with anxieties it’s a great way to see every remote corner of the world without spending any money. Hello, budget traveller! As a bonus you can print and frame your nicest shots and hang them around your house, either to impress your guests or to remind yourself of places you want to visit one day in person.

8 Tips on How to Beat Your Jet Lag