Why I love thunderstorms aka summer in Austria 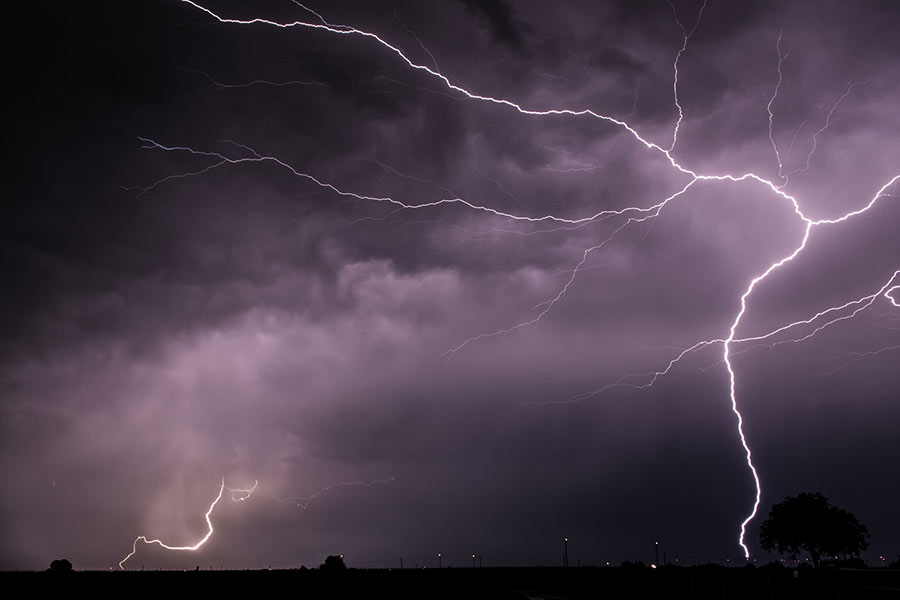 It’s been a while since I’ve written something for my blog. The summer has been quite turbulent with a little hiking trip to Croatia in the beginning of July and trips to Barcelona and Amsterdam (with mini-drop ins in Munich and Frankfurt) later that month to catch up with friends. We had to make sure to be back in Austria in the end of July though, because my boyfriend was starting his month-long language course. That also meant for me: no more exciting trips but summer in the homeland. Hm.

It was actually nice to think that we don’t have to pack up and leave again after a few days. All other obstacles aside (did I mention that we are staying with my mum and her partner at the moment?) it felt quite good to just focus on work, catch up with old friends and get to know new family members. And then there’s that one thing that I really love about Austrian summers: a spectacular thunderstorm.

Watching a thunderstorm roll in

There is nothing quite like it. The part of Austria where I’m from is prone to thunderstorms during the summer months. The days are incredibly hot; there are weeks when the thermometer climbs over 35 degrees. On those days you can mostly count on one thing: a thunderstorm rolling in in the (late) afternoon. Last year over a million thunderbolts were recorded in the whole country with around 365.000 flashes of lightning alone in Styria. I love watching them from the safety of our balcony. You can feel the wind first as the sky darkens. Big storm clouds begin to cover up the summer sky and far away you can already see the rain as a rumble echoes through the sky.

The smell is also special. It’s a mixture of summer heat with the anticipation of heavy rain to bring the much-needed cooler air, if only for a little while before the heat takes the upper hand again. Then you can see the first raindrops dotting the pavement. They are big and heavy and they pick up in pace after the first slow ones. Before you know it it’s pouring down and the clouds light up with every thunderbolt. The most fascinating ones are the ones that stretch across the sky with a main flash of lightning in the centre and many small veins descending from it. Every time the sky lights up you flinch expecting a roaring thunder. And the elements don’t disappoint.

By now I’ve moved my chair closer to the balcony door to shelter myself from wind and rain. My blanket also helps keeping me warm while I can’t take my eyes off this natural spectacle. I can’t quite explain my fascination. It could be the feeling of awe and utter respect for Mother Nature, similar to when you are standing on the peak of a mountain gazing down into the valley. You realise how powerful nature is and how small we are as human beings in comparison.

Watching a thunderstorm also keeps your focus in the present. It is so overwhelming that you can’t but stop everything you are doing in order to watch it, noticing the particular smells and feeling the wind in your hair. It mesmerizes you, grabs your attention and makes your heart go faster. Until it fades away leaving only a veil of damp air behind. Summer.

Our Next Adventure Is Calling
Scroll to top